How to Choose Your Next Book Idea 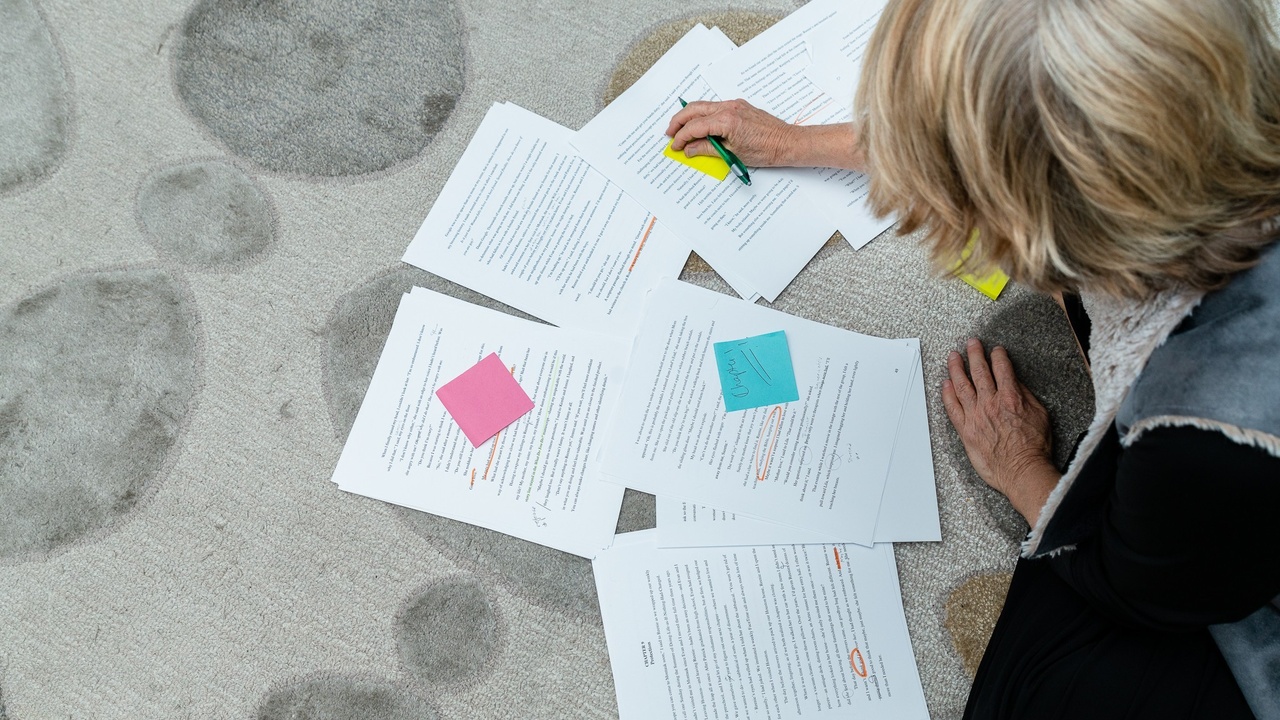 Care to hazard a guess which role I play?

I bumped up against my serious side when I met with my book coach recently to discuss what I wanted to write about next. I was getting restless, waiting for responses to my queries for Graveyard of Safe Choices, my memoir about finding the courage to leave behind everything I knew at midlife for a life ripe with possibilities and unknowns.

Besides checking my email incessantly and serving my book coaching clients, I needed another outlet for my energy. I need to start writing again. I signed up for a call with Julie, my book coach.

I had a lot of ideas for my next book, some of which I'd already test driven using the Build Your Book process I use with clients to help them get clear on the one story or one big idea they want to write about now.

The Build Your Book process helped me scrap the idea of writing a self-help book about grief, although I was still interested in exploring the concept of disenfranchised grief in the aftermath of my divorce (grief society recognizes as less valid or doesn't recognize at all) in a memoir.

Two of the other ideas I had centered around the past four-to-five years, where my first memoir ended and my new life began. I had a GREAT idea for the opening scene of one of those book ideas, which I'll write about in a future post. Let's just say it involved an anti-LGBTQ+ protestor with a megaphone that greeted my wife and me minutes after we were pronounced wife and wife.

The fourth idea was different. It was an idea I considered writing about SIX YEARS AGO when I was right in the messy middle of the midlife revelation about my sexual identity. It was the story of how a group of women from all over the world who had never met in person suddenly became each other's best friends.

It was a story that made me smile. That lightened my spirit. That I had playfully entitled The Grass Is Greener Over Here.

And it was the first story idea I dismissed.

I'd spent the better part of the last seven years dealing with life-changing challenges and writing about them and apparently I was ready to sign up for more of the same.

"I have four ideas," I said to Julie, my book coach, when we met over Zoom. "All I know is that I want my next book to be aligned with my book coaching business and I want it to be easier to pitch, more attention-getting than my current book."

I read her the four ideas I'd sketched out, fairly certain I knew which one she would encourage me to pursue. I mean, who doesn't want to read a book that opens with a wedding protest?

"I hope you'll write all of these books someday," Julie said, "but I think you should start with The Grass Is Greener Over Here. The one about the LaLas."

The "La Las," aka my online besties who carried me—and each other—through the messy middle and on to the other side.

"Really?" I said, smiling. "That would actually be fun." I thought about the 300-page document sitting on my laptop with notes and stories from and by these amazing women. I thought about the freedom to write something beyond my own personal story. To explore female friendship. Solidarity. Second chances at love. A deep dive into online friendships.

I can't wait to dig in and build the foundation for this La La book. I'm excited—and a little surprised—that I'm giving myself permission to write something that brings me joy and helps me feel lighter. Who knows, maybe I'll even become a person bring the fun sometimes.

After all, the message of my first book is: It's never too late.

Before you leave, be sure to sign up for my newsletter! It’s chock full of tips to help writers get started, get unstuck, and get their stories out into the world.

Thanks for signing up! Just fill out the form below and I'll get you on the list. Please note, your information is safe with me, and welcome!