book coach is your story worth sharing memoir writer's life writing for the public Aug 03, 2022 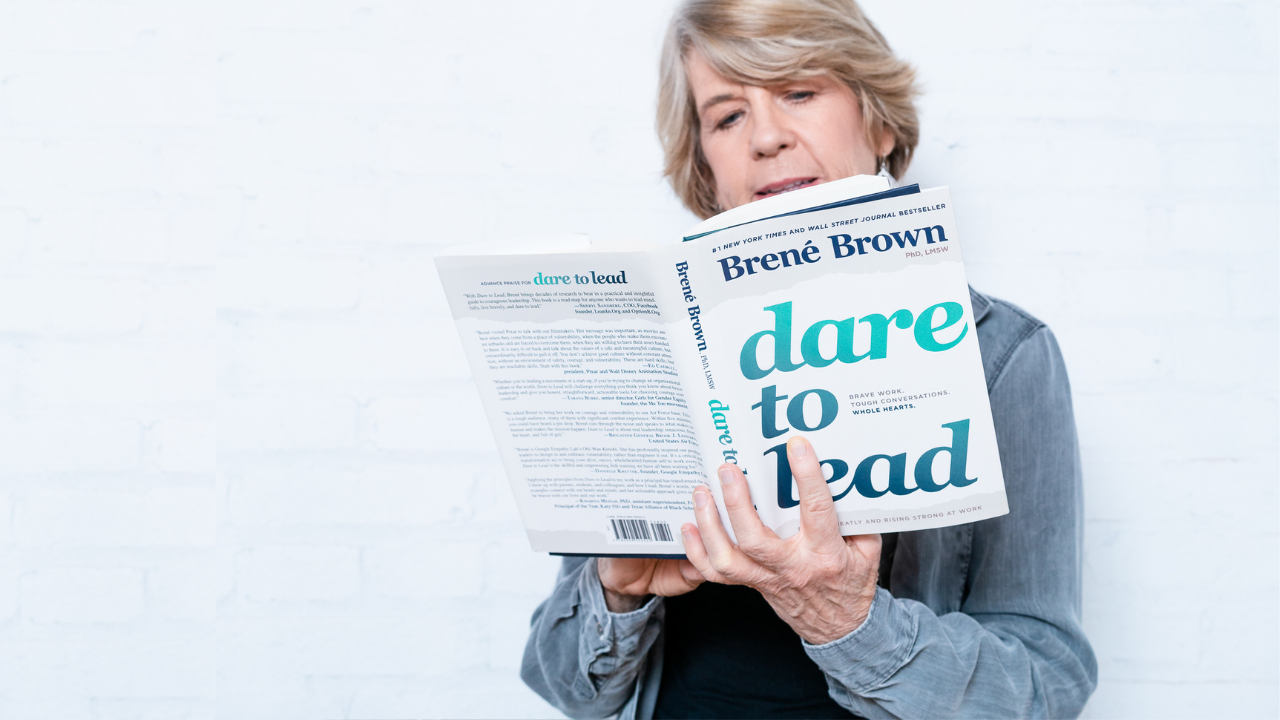 I’ve finally arrived as a writer because now I know why they say “Don’t read the comments.”

If you’ve read my latest newsletters or you follow me on social media, you know that I had an essay go viral on today.com.

Haven’t read it yet? Here it is!

What a high that was to have that piece published and to hear that it was one of the site's most viewed posts that week.

There were 3 categories of comments.

“This is a beautiful story. I applaud her!”

Some were in the vein of: “I’m not a lesbian and I drive a Subaru.”

Are there really that many people incapable of understanding irony or taking a joke?

Or as one commenter wrote: “The number of y’all declaring your heterosexuality because of an inside joke in the LGBTQ community is both hilarious and suspicious.”

And then there were the comments that were negative… Or just plain old ugly and cruel.

“What a self-centered person.”

“I feel so sorry for her poor husband.”

One person went so far as to fill out the intake form on my website and say she was interested in writing a book about “why homosexuals think everyone should be so interested in their sex lives.”

I had to stop reading the comments because they were too upsetting, which is too bad because I’m sure there were a lot of lovely ones I missed.

I had a moment of panic when I thought about what it will be like to have my memoir out in the world… The whole big messy story of how I came to terms with my sexuality and eventually left my marriage and started a new life.

Seventy-seven thousand words about my life, not the 1,260 words that made up the today.com essay.

Writing your story is an act of vulnerability.

But no matter how many views, let me state the obvious: it’s vulnerable and damn hard to put your life on display for people to judge.

Not to mention opening yourself up to criticism about your writing.

Anyone who tells you different—well, they must be a different kind of human than I’ve encountered before.

As Brené Brown says, if you choose to go into the arena, you will get your ass kicked. You can’t avoid it.

Some people will decide that it’s not worth putting themselves out there.

But for me, I’ve chosen to go into the arena. I've chosen to be vulnerable and risk being hurt and criticized.

Because there are readers out there who need to hear my story.

Who are your readers and why should you care?

In my Build Your Book package, I help writers identify the target audience (aka their ideal reader) for their book. This is not everyone who will read your book or who could be helped by reading your book. It's your primary audience.

It's critical to identify your ideal reader for many reasons.

And you'll know how to reach those readers and market your book to them.

It's also important to understand the people who are NOT your readers.

My readers are NOT the people who took umbrage at the inside Subaru joke, nor are they the people who judged my choices or worse, are actively anti-LGBTQ+.

My readers are part of the LGBTQ+ community or are allies.

My readers are women at midlife who have wrestled or are wrestling with questions around identity and worth—who are pondering how they want to spend the next chapter of their one wild and precious life.

Because I’m not willing to let the critics in the cheap seats take my voice away.

Who are your readers? And will you choose to go into the arena and share your story with them?

I'd love to help you tackle these questions and more. Tell me about your story!