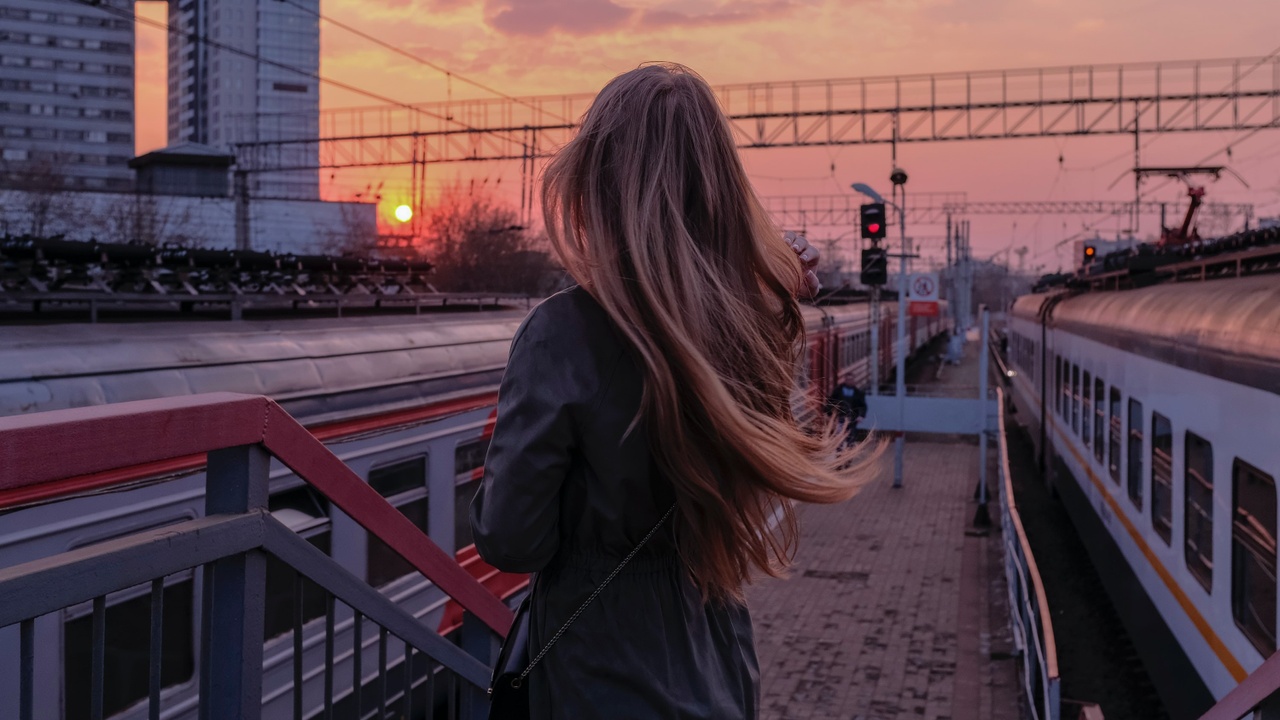 I've always been fascinated by the idea that a single moment can change the entire trajectory of a life.

Sometimes that moment feels out of our hands and controlled by "fate"—you catch the train or you don't, like in the movie Sliding Doors.

And sometimes it feels more like "agency"—you're at a crossroads and you make a choice to go one way or the other.

And you know what fascinates me the most? Those choices that seem insignificant but later you realize, they changed your life.

Here's one of my life-altering moments:

“I’m knee-deep in NANOWRIMO,” my friend Lisa said to me in early November, 2012.

“It stands for ‘National Novel Writing Month.’ You pledge to write a 50,000-word novel in thirty days.”

I was an empty nester who felt a bit lost.

My youngest had just gone off to college, and I was trying to figure out my next chapter (pun intended).

I’d tried to write a book on and off for years but never got very far. I decided to jump into the challenge, even though I was eight days late.

I wasn’t going to write a novel—but NANOWRIMO works for memoir writing too.

For the rest of the month, I grabbed every possible moment to write. I felt lighter. Excited. It was great to have a goal and a reason to write.

I didn’t know where NANOWRIMO would take me, if anywhere, but that was okay. It was better than sitting around, trying to figure out my life.

I ended up with 50,000 words that were largely a stream of consciousness, but they counted. I "won" NANOWRIMO—and in ways I wouldn't understand then, I had a much bigger win.

I learned what it meant to commit. To write even when I didn't want to. To have a goal and a deadline.

And becoming a writer changed my life—in more ways than one.

Writing led me to my calling. To my truth. To myself.

I wrote myself OUT—and it all began with one small decision. To say yes to a 30-day challenge.

Memoir writers understandably spend a lot of time looking back on those moments. Examining them. Making meaning out of them.

Why did I choose this over the other path?

Was there Something Bigger Than Me at work in the world guiding me in a particular direction?

What small decision(s) changed the course of your life?

Write about them & see what you discover.

Perhaps even turn your story—your passion—into a book that changes lives.