What's REALLY keeping you from writing your LGBTQ+ memoir? Take the quiz!

Shaken Out of My Cocoon 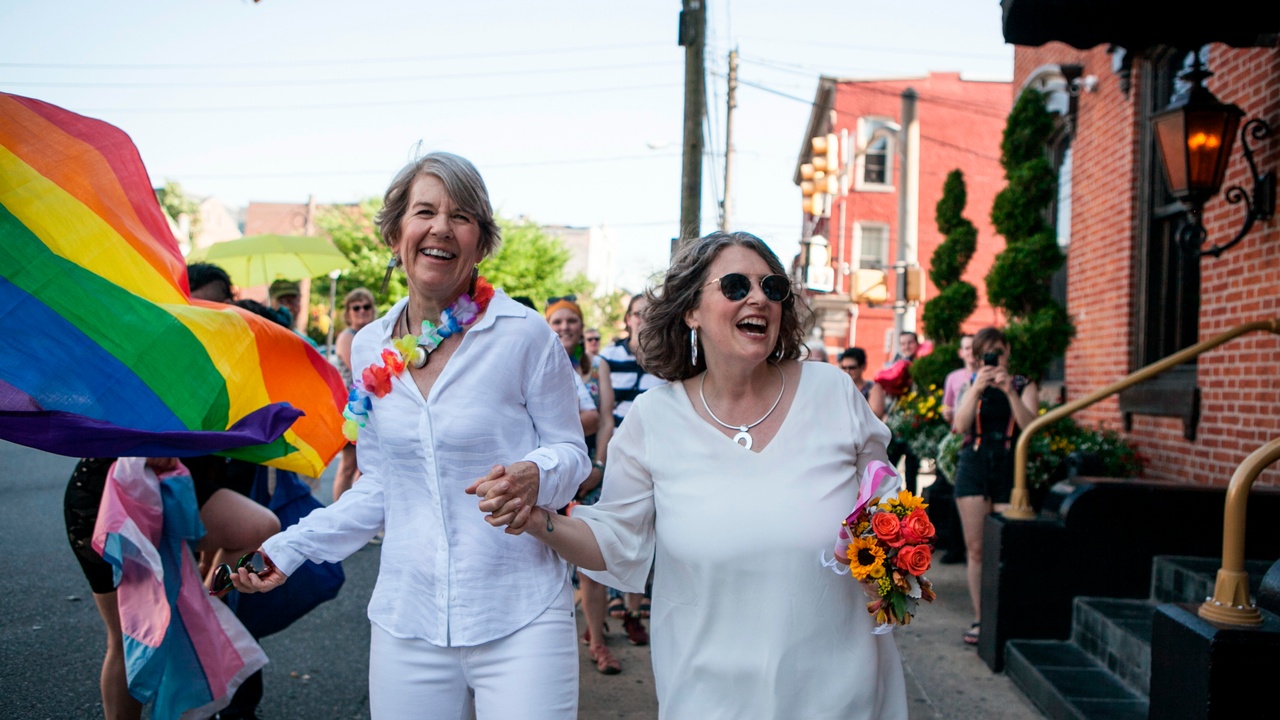 Lately, one of my favorite hours of the week is Tuesday at noon when I hop on Zoom with my Write Yourself Out Foundations cohort. As these LGBTQ+ writers wrestle to get clear on their books, they laugh—and sometimes cry. They ponder, get vulnerable, and give supportive feedback to each other.

All those things and more happened this Tuesday. But another reality colored our time together—the news that the Supreme Court is about to overturn Roe v. Wade. The implications for this decision—if it is in fact where the Court lands—go well beyond reproductive rights. The right to marry the person of your choice, regardless of gender, may be the next right on the chopping block.

I’m angry—and I’m scared. My less-than-a-year-old marriage may be in jeopardy, not to mention other issues important to the queer community.

Truth be told, to date I’ve lived a life of privilege—I’m white, well-educated, and financially secure. Sure I’ve had moments in male-centered settings when I felt dismissed because I was a woman, but I’ve been largely insulated from microagression and flat-out discrimination.

But days after I came out and decided to leave my thirty-year heterosexual marriage, Donald Trump was elected. Enough said.

When my now-wife and I were first dating, we had to be careful about holding hands in public because she could have gotten fired from her job at a so-called Christian institution.

Four years later, we did get married and we took back the streets where we were once reluctant to hold hands. A brass band led us and one hundred-plus friends on a stroll through downtown Lancaster PA in what became a pop-up Pride parade. 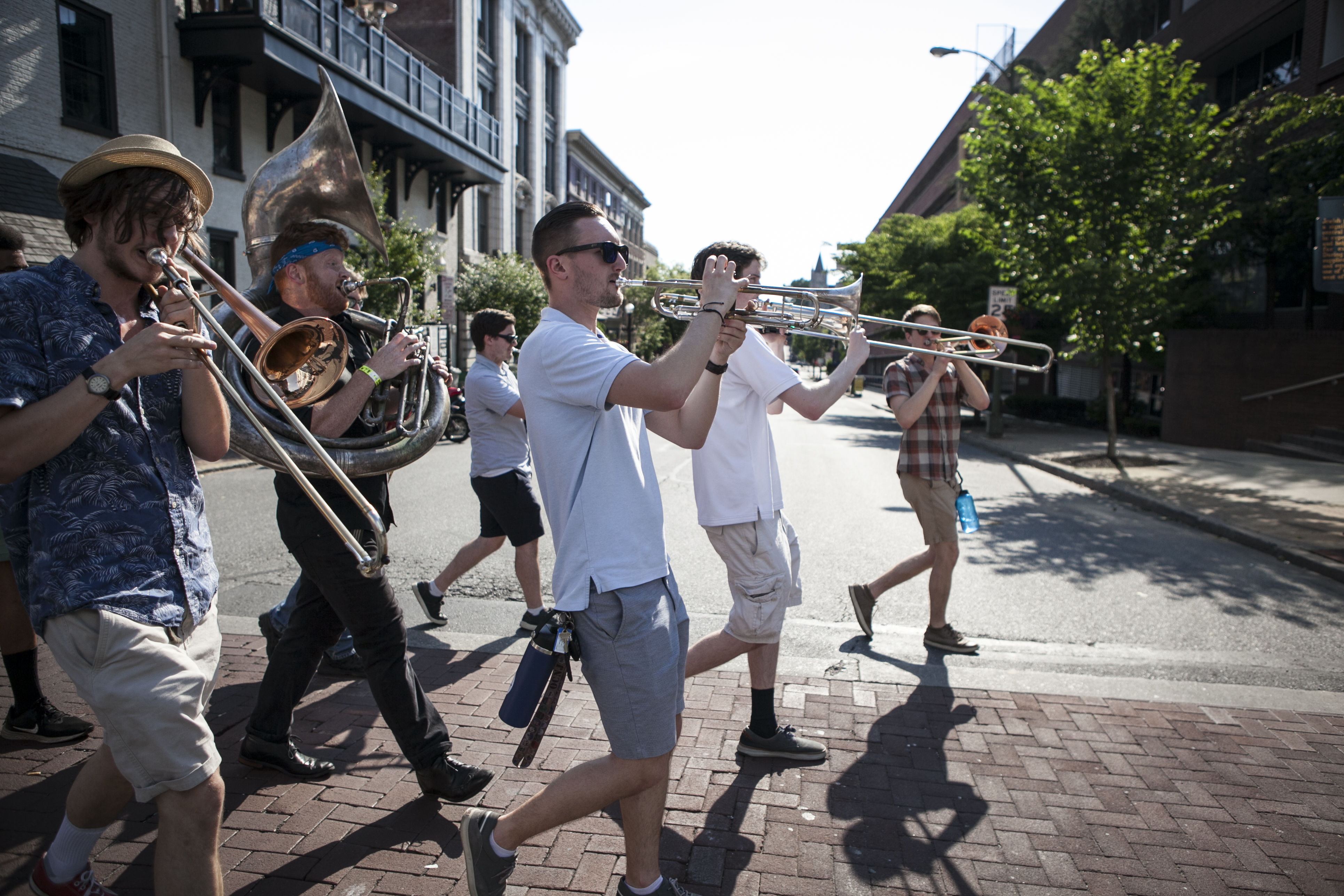 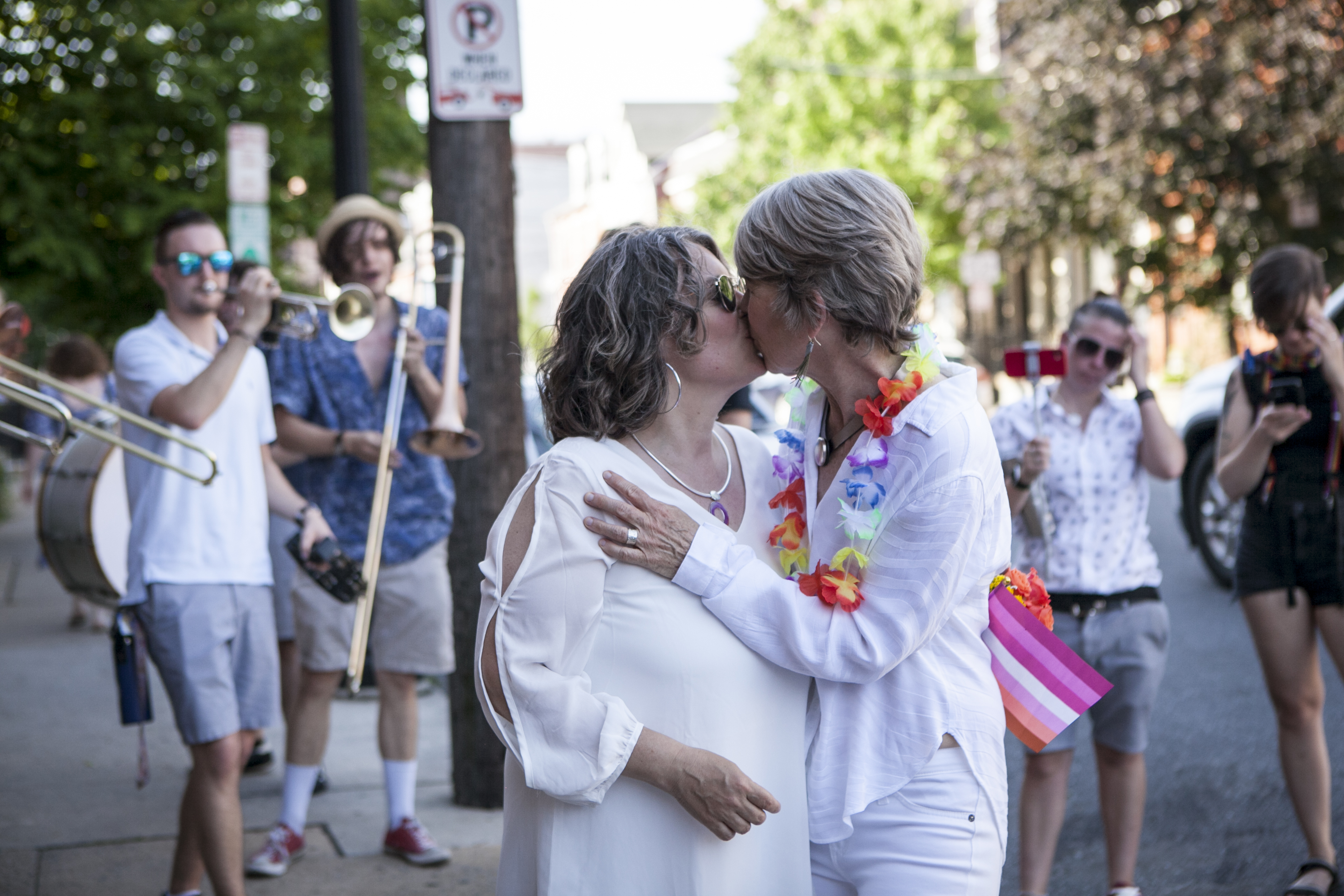 And now less than a year after that celebration, my wife and I are talking about moving out of the country, fearful that the dystopia of the Handmaid’s Tale isn’t far off. I sincerely hope it doesn’t come to that.

We may be angry. We may be scared. But we are not powerless.

Our stories matter. Your story matters.

Before you leave, be sure to sign up for my newsletter! It’s chock full of tips to help writers get started, get unstuck, and get their stories out into the world.

Thanks for signing up! Just fill out the form below and I'll get you on the list. Please note, your information is safe with me, and welcome!