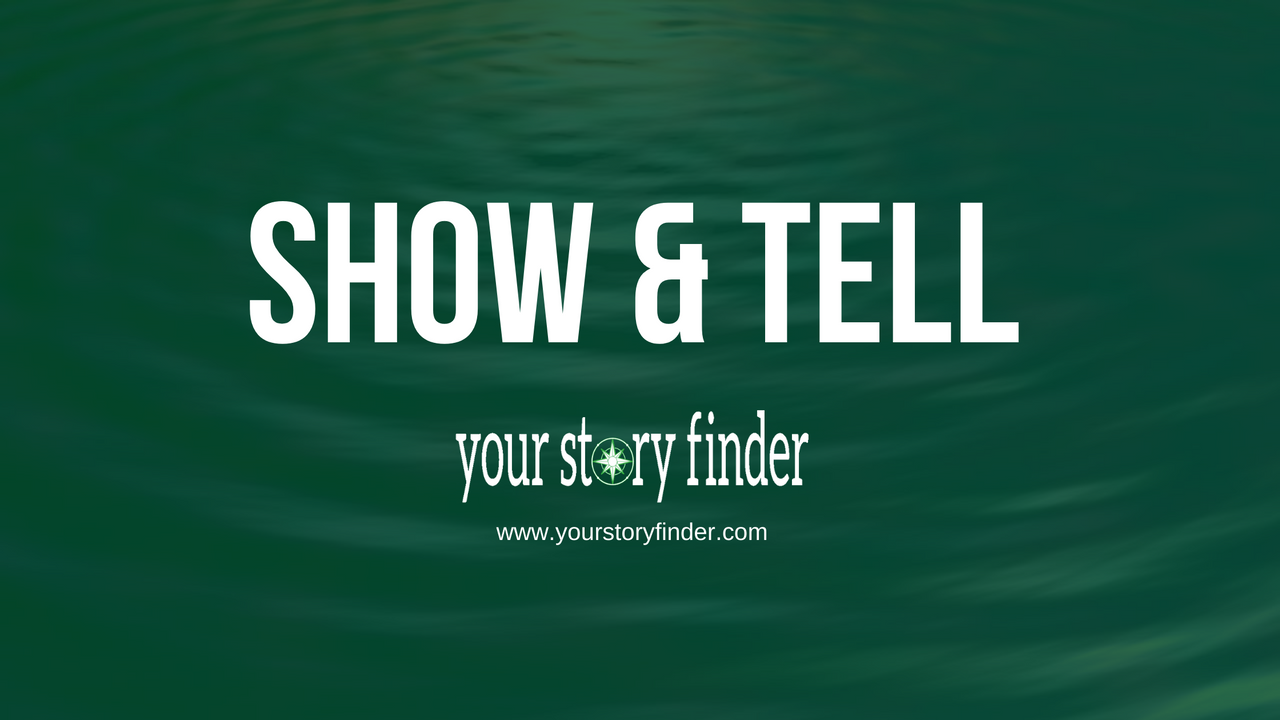 Where to start your book? This is one of the most important—and hardest—decisions for a writer—particularly a memoir writer—to make.

My memoir, Graveyard of Safe Choices, has started in at least four different places. Let’s look at the opening scenes for my last two drafts.

The Draft I Thought Was Close-to-Final

I decided to start this draft with a brief prologue. In a future post, I’ll dig into the pros and cons of prologues, but suffice it to say for now, some agents/editors love prologues and some hate them.

The opening scene in this draft showed me in my early forties, standing at a literal crossroads during a spiritual pilgrimage. Nothing much happens in this scene, but I really liked the image and metaphor of the crossroads because that’s exactly where I would end up in the “real story.” The prologue also allowed me to get in some backstory so that when the reader got to the “real story” in Chapter 1, they’d know a little about me—they’d have some context. And, I had what I believed was a killer ending to this prologue, which would pique the reader’s curiosity and encourage them to turn the page:

Crossroads. I couldn’t think of big decisions I was facing. At forty-one, my life was rolling along. My boys were settled. I was volunteering at church and at the preschool my best friend Reenie ran. Evan and I were happy enough.

I can’t remember now if I followed Joan’s directions to pray for guidance for crossroads I’d face in the future.

But if I had had any idea about one of those crossroads, I would have surely dropped to my knees.

Ahh … the intrigue … but this opening also had problems.

The Draft That Is Final-For-Now

In other words, until an agent or editor wants me to make more changes.

This draft also opens with a prologue, but a very different one from the previous prologue. Here, I’m a preschooler in music class with a clever idea: sing alternative lyrics to the song that’s being played on the piano. When I do, I get scolded by the teacher and sent to the back of the room. I never want to feel this way again and I vow to myself to be a good girl and follow the rules from now on.

Why I made this decision and why I think this opening works:

My body gets all hot as I stand up and walk to the back. Everyone is staring at me. I want to be like Casper the Ghost and disappear. I hope Mother Brian doesn’t tell Mommy. I hope Dee Dee and Judy will still be my friends. I never want to feel this way again—ever. I promise, from now on, I will be a good girl and follow the rules.

There isn’t just one right place to start your memoir—but as you think about your opening scene, consider these questions: