The Right Publication Path for Your LGBTQ+ Memoir 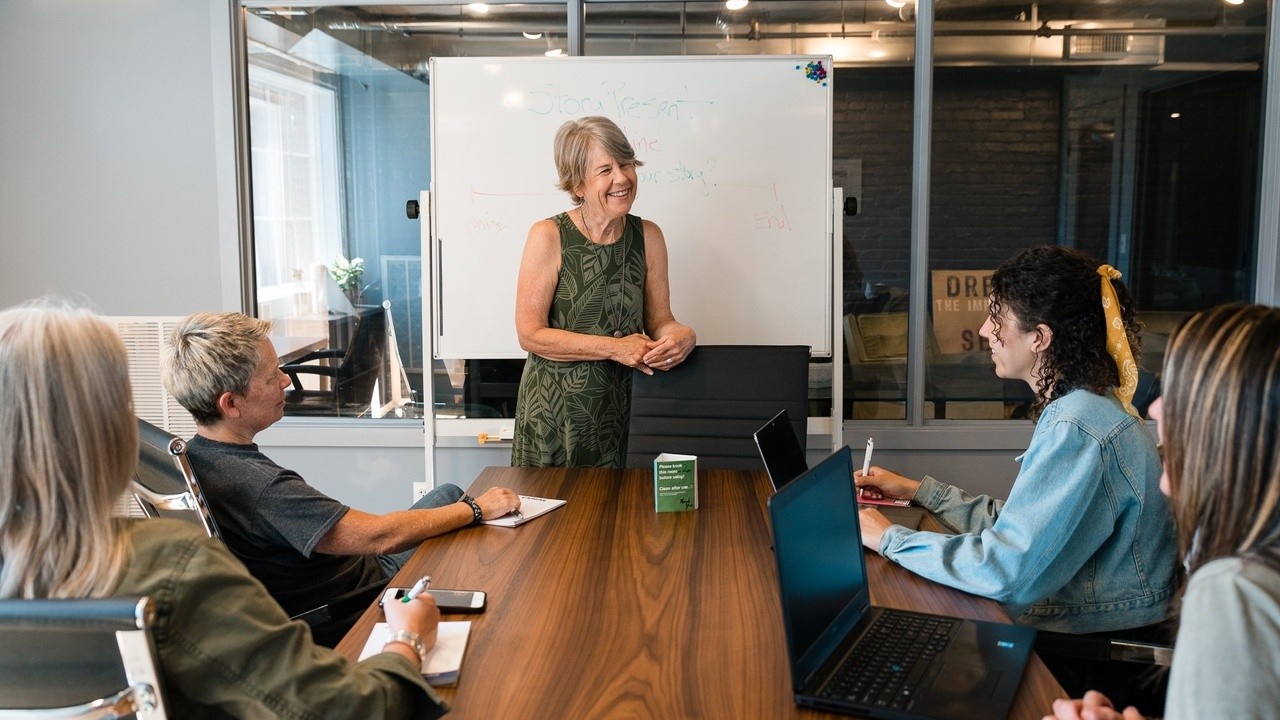 Maybe you’ve heard it’s impossible to get a book deal for a memoir if you aren’t a celebrity or you don’t have millions of followers on TikTok.

You’re not a celebrity (yet) and you don’t have millions of TikTok followers (yet), so maybe you're thinking “why bother” writing a memoir at all?

After all, it’s a big commitment.

It will take time—and require a lot of emotional energy.

And, if you’ve never written a book before, there’s a steep learning curve ahead of you.

So why bother writing a memoir?

That’s a great question and one every writer should ask themselves before they say YES to writing a book.

When I ask my LGBTQ+ memoir clients why they want to share their story, many of them say—”This is something I HAVE to do. I HAVE to get this story out.”

You don’t have to be a celebrity—TikTok or otherwise—to get a book deal.

Trust me. I know this from experience.

I got a book deal and I’m just a regular person like you.

There is a publication path that’s right for you.

It’s true that getting a book deal for a memoir—LGBTQ+ or otherwise—with one of the big publishing houses is difficult if you aren’t a celebrity and don’t have a huge social media following. It’s very competitive out there.

But the so-called “Big Five” publishers are not your only option.

There are smaller presses, including university presses, that you can query directly without an agent. There are hybrid presses where you share the costs of publication. And you can self-publish DIY or hire a company to help with the design and publishing process.

In my role as a book coach, I help writers get clear on their goals and sort through their publication options so they can choose the publication path that makes the most sense for them.

Check out the variety of publication paths for these LGBTQ+ memoirs:

The University of Wisconsin Press was the right-fit publisher for GRAVEYARD OF SAFE CHOICES, my coming out later in life memoir, forthcoming in Fall 2023.

In February 2022, my manuscript was polished and my query package was ready: query letter + book proposal with sample chapters. I researched and created a list of agents who had an interest in memoir and midlife identity stories as well as LGBTQ+ stories. I also researched smaller presses and university presses who accepted submissions directly from authors—ie, they did not require the author to have an agent.

The University of Wisconsin Press, which has a series called Living Out: Gay and Lesbian Autobiographies, landed on my list after one of my book coaching colleagues suggested I take a look at it.

The Living Out series tied in perfectly with one of the two primary audiences I had identified for my book: LGBTQ+ readers, particularly those who were coming out later in life. I tweaked my query letter and my proposal to put that audience front and center, and the other ideal audience, women at midlife who are contemplating a life transition, became my secondary audience.

And guess what? An hour or so after I sent my query letter, I heard back from the editors.

To successfully pitch a book to an agent, editor, or publisher, you have to be crystal clear on the following questions:

That’s exactly the work I do with my book coaching clients BEFORE they draft their manuscripts, and we continue to revisit these questions as they draft and revise and get ready to pitch.

Once you're clear on these foundational points, it’s a matter of matchmaking. Of finding the right advocate for your book. The agent, editor, and/or publisher who will go to bat for your and your story. Who believes in it and in you when you can’t believe in it or yourself.

As a book coach, I help writers like you find the right-fit publication path for their memoirs.

Because your story matters.

And thank goodness there are publishers like the University of Wisconsin Press that are committed to publishing LGBTQ+ memoirs from “ordinary” people like you and me who have stories the world needs to hear.

So write the story that’s burning inside you.

Write it for yourself.

Write it for the readers who need to hear it.

Write it to change the world. 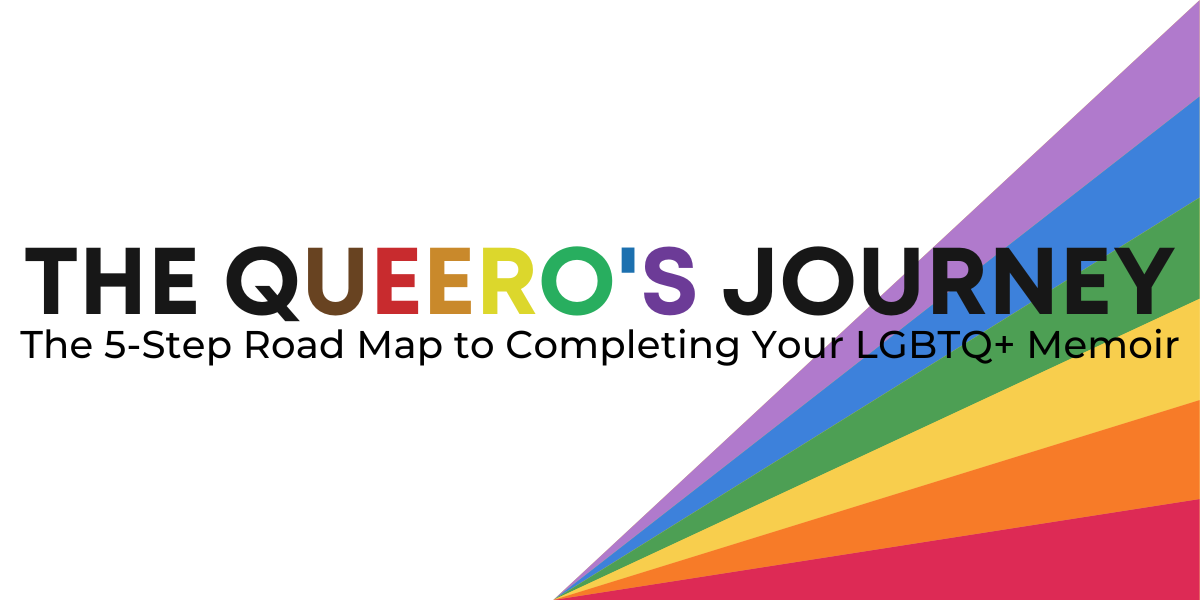