This week in my Write Yourself Out Foundations group coaching call, I had the privilege of listening to queer writers share their dreams and fears about writing their stories.

I heard stories about the importance of finding common ground in the disparate parts of the queer community. About fighting insurance companies for gender confirmation surgery. About being forced to hide who you are to do work you love. About tapping into your divine to live as your authentic self. About losing friends and family as you celebrate finally being yourself.

An hour later, my cheeks were wet and my heart was full as I imagined the impact these books will make once they are out in the world.

In my book coaching work, I ask writers to dig deep to get clear on WHY they are writing their books. These LGBTQ+ writers already have a profound understanding of their “whys.” They are ready to go all in and do the hard work of planning their books so they can write forward with intention and...

So You Want to Write a Book? Join the Club! 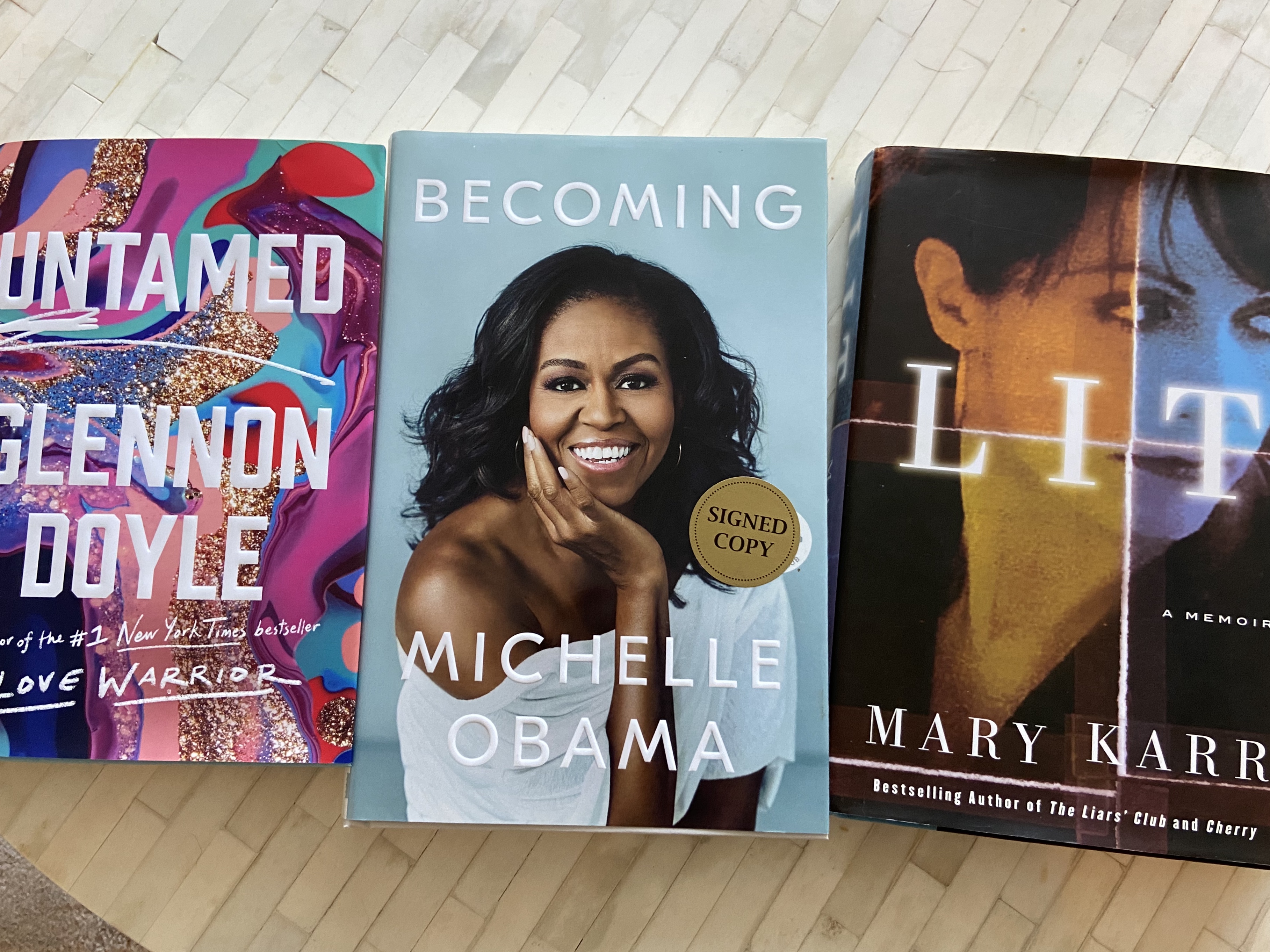 An astonishing number of Americans say they want to write a book someday. The most often quoted statistic comes from writer Joseph Epstein who said that “81 percent of Americans feel that they have a book in them — and should write it.”

How he got that number, I have no idea. I’ve even seen 90% thrown around as a statistic. Regardless of the precision, it’s fair to say that a lot of people say they’d like to write a book someday.

Maybe you are one of them.

Let’s consider why this number is so high. There’s something romantic about saying you are an author. Exotic. Prestigious. People look at you differently. All of a sudden, you have risen in the ranks. You have authority.  You may desire to raise your profile in the world—perhaps your goal is to be viewed as a thought leader, which will help you grow your business and make more money. Did your ears perk up at the mention of money? I'll be...

Writing is solitary and it can be lonely. You spend lots of time in your head, perhaps wondering if anyone will even care.

While you are the only person who can put your butt in the chair and get your words on the page, your writing life will improve if you can find your people.

This is Step 3 of The 4-Step Solution to Getting Your Nonfiction Book Out of Your Head and onto the Page: Seeking Out Community. 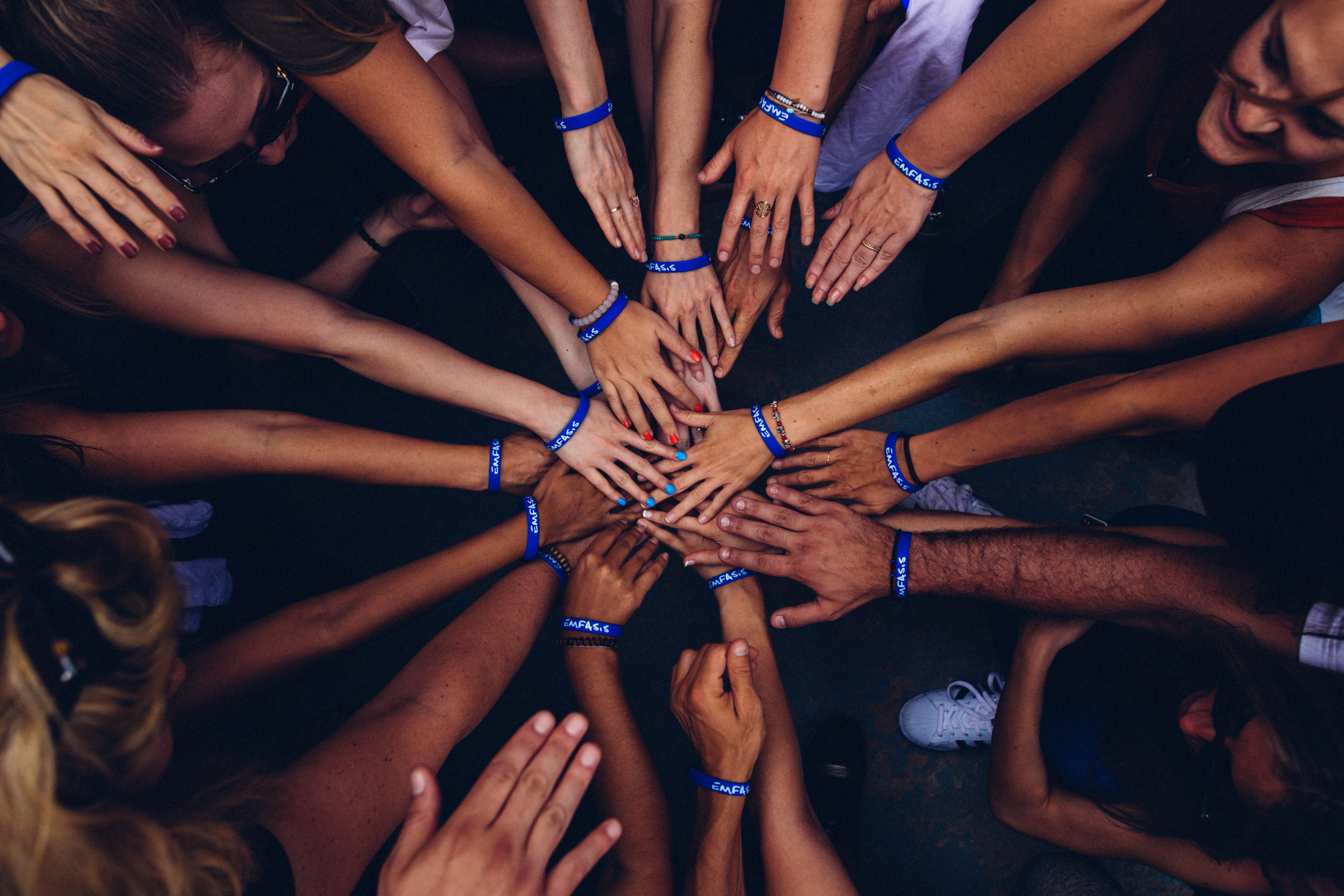 Here are some ways I have found my people:

Writers Conferences: In-person writers' conferences have been a huge source of writing community for me. Of course, they are mostly on hold now due to COVID-19, but when they return (and they will!), find one that speaks to your writing interests and fits your budget. When I was just starting out as a memoir writer, I attended the Southampton Writers Conference where I workshopped with luminaries such as Mary Karr and Roger Rosenblatt. As awesome as those experiences were, what was even more valuable were the...