How to Write An Effective Query Letter 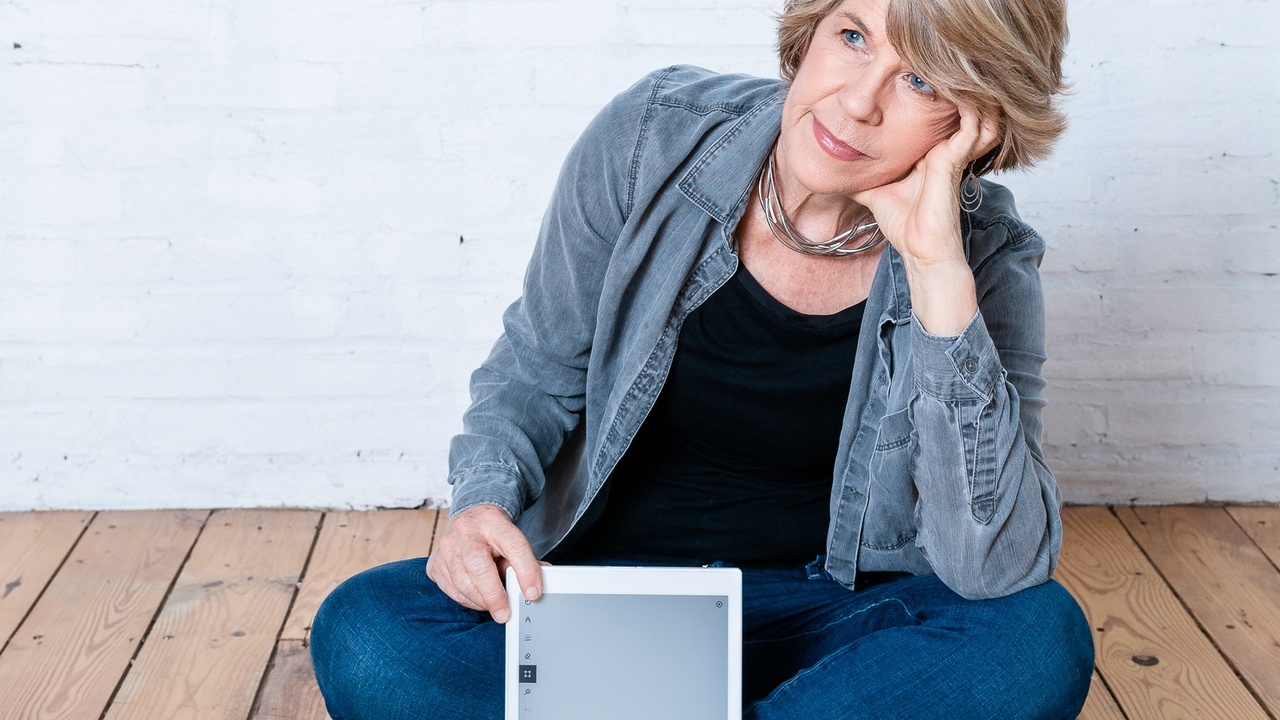 Truth be told, I have.

Ahh ... the dreaded query letter. A three-paragraph email sent to an agent or editor with a single purpose: to entice them to read your book proposal or manuscript.

The first time I queried agents for Graveyard of Safe Choices, my memoir about reclaiming myself at midlife, was in the winter of 2021. I had set a deadline for myself to have queries sent before I turned 60.

I met my deadline. Hooray!

But my queries were met with form rejections or silence. A sign that the query was NOT working—no one, apparently, wanted to read more.

I went back to revise the query—and ultimately the manuscript.

You see, an unsuccessful query isn't always just about the query: often it reveals problems with the manuscript.

When your query is fuzzy and vague, it can indicate that you really don't know what your book is about.

My second round of queries wasn't a walk in the park either, but this time I knew what my book was about, and I had a tightly written query to send to agents and editors.

And guess what? An hour after I sent one of those queries, an editor emailed back to say he'd love to read my proposal.

My query did its job. It made an editor want to read more.

You want your query to do its job too.

Click here to get your free Five Step Query Letter Audit: a free resource to help you write an effective query.

One more thing: you don't have to wait until you are ready to pitch to draft your query.

It's useful to write one at the start of your book project. To help you get clear on what your book is about BEFORE you spend months or years writing it.

The Five Step Query Letter Audit will save you time and frustration whether you are at the start of your project or nearly ready to pitch.

Has writing a query letter ever brought you to your knees?

It doesn't have to anymore.